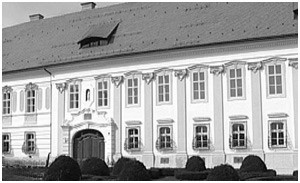 The registered founding year of the Stud Farm in Đakovo is 1506 when the word „Stud Farm“ was first mentioned in a written document.

It has an established connection to Mijo Kesarić, Đakovo bishop, who owned a stud farm of 90 Arab horses. Despite this fact, there are some documents saying that the stud farm had existed even before its written mention, or in other words, that the Stud Farm was established by Srijem-Slavonia bishops on the premises given to them by Coloman, King of Hungary and Croatia, in a gift contract in 1239.

In Đakovo, horses were mentioned for the first time during the ocassion of the wedding ceremony between Bosnian count Tvrtko and Bulgarian princess Dorotea when count Tvrtko gave bishop Petar ten Arab mares and one stallion. Horse breeding in Đakovo was solely based on Arab horses until 1806. 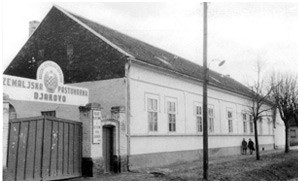 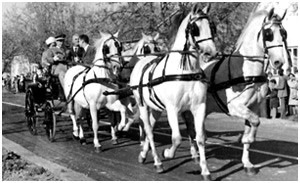 The graceful and elegant performance of the Đakovo four-horse carriage with astounding Lipizzaners at the opening ceremony of the Olympic Games impressed Queen Elizabeth II so much that the entire Royal Family visited the Đakovo Stud Farm, Pastuharna and Ivandvor to grant her wish in 1972.

The Queen visited both Stud Farm locations: in the town centre and at Ivandvor.